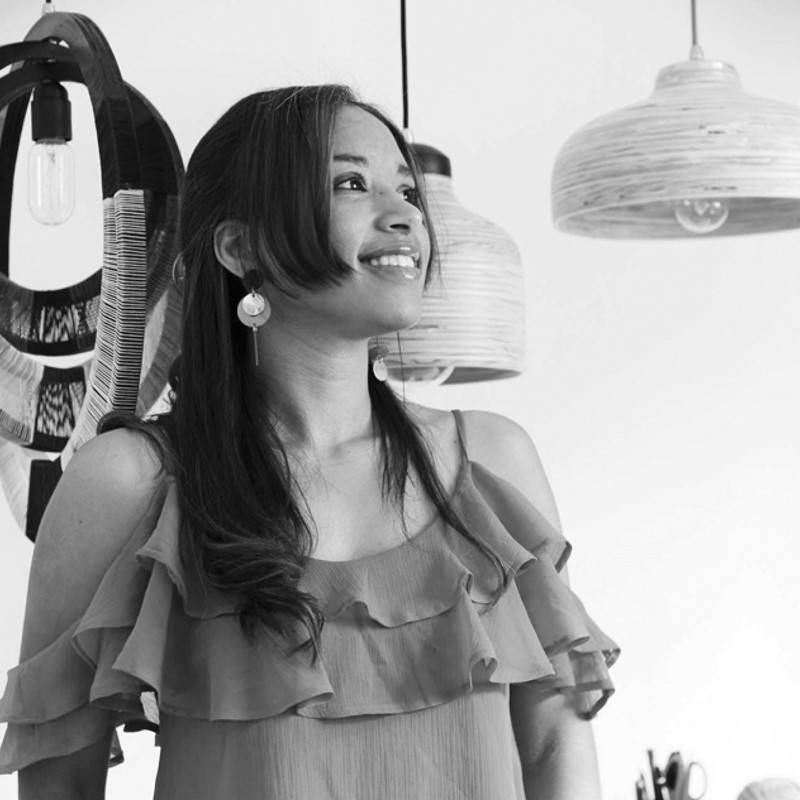 Modern Gesture founder Candice Lawrence has been making a name for herself since she was named a 2015 finalist in the Nandos Hot Young Designer competition in South Africa, giving this Cape Town-based designer a platform to showcase her beautiful African Woven Lampshade which was featured in Vogue Italia 2017 and on Top Billing South Africa in 2016.