We spent some time this month in conversation with some of the men in our 54kibo community: from interior designers to artisans who were born in Africa or from African descent, and we learned about their own fathers, childhood memories, and how their paternal relationships have inspired them to this day. Here’s our conversation with Leyden Lewis, Interior Designer and owner of his namesake design studio.

Based in Brooklyn, New York, Leyden Lewis has been practicing Interior Design for 32 years. He began as an interior decorator’s assistant in 1987, then received a degree at Parsons School of Design in architecture which trained him to consider the spatial quality of interiors along with the actual furnishings of the design concepts.

Leyden’s aesthetic and design approach draws from his Caribbean heritage (his parents are from Trinidad and Tobago), urban sophistication, and classical European Modernism. He has worked with dozens of clients on a multitude of esteemed projects over the years as Founder and Creative Director of full-service interior and architectural design studio, Leyden Lewis Design Studio since its inception in 2000. The studio’s design approach is based on interior functionality and environmental conditions which provide a foundation for the development of structural and spatial concepts.

Commissions have included luxury residences at the Breakers, Palm Beach Florida, One CPW Trump Tower Hotel and Tower, along with other high-end renovations throughout NYC. Lewis has also spearheaded the designs of interiors and facades for multi-family developments in the now iconic neighborhoods of Greenpoint, the Gowanus, and Williamsburg Brooklyn.

For 2 years 2017- 2019, Lewis served as the Director of the (ICPS) Institute of Continuing and Professional Studies at The New York School of Interior Design, along with running his practice. He is a Founding Member of the Black Artists & Designers Guild. 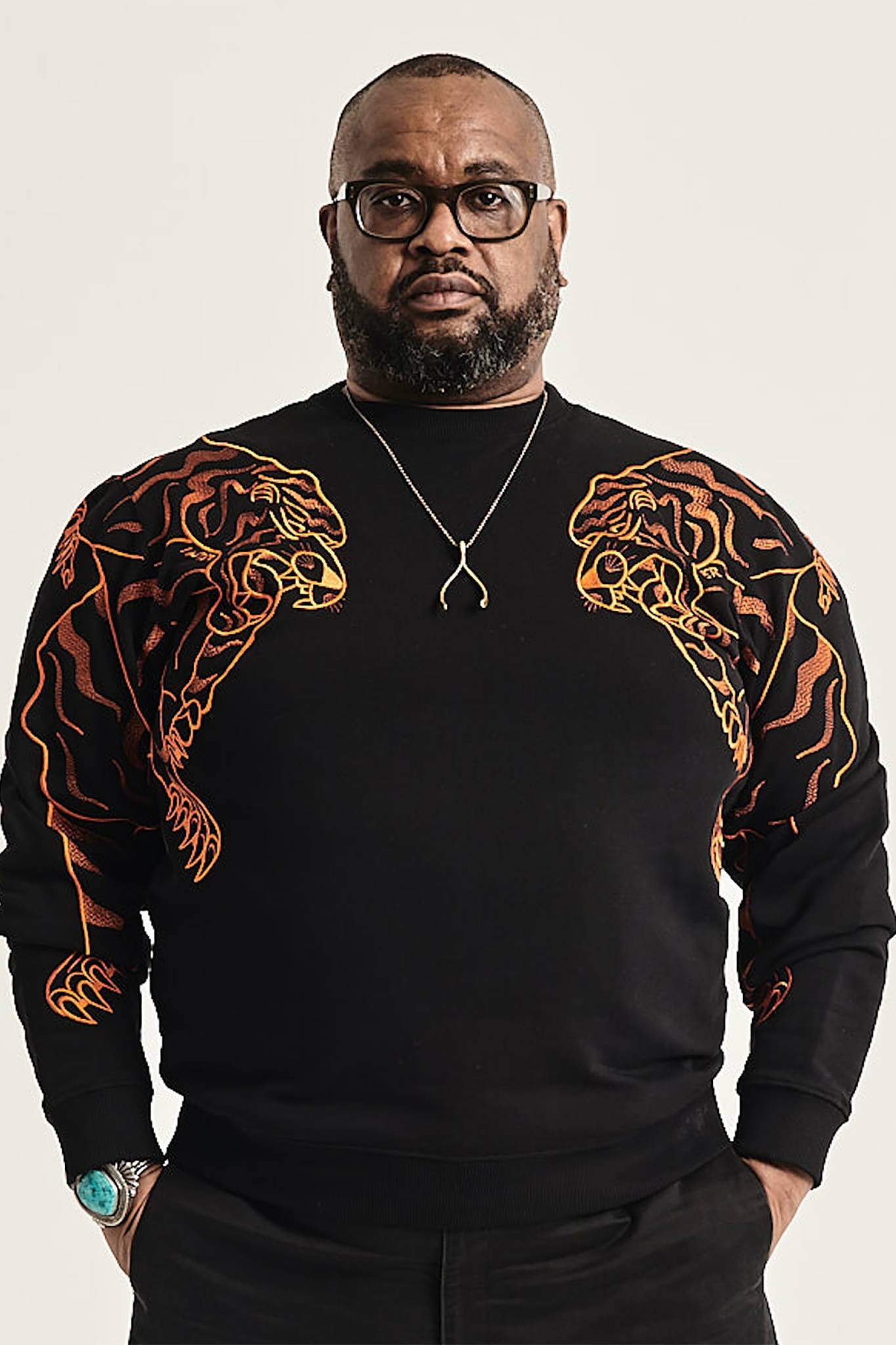 Leyden Lewis: One of the things I miss the most is being six or seven years old and being on the train with my dad. I’d listen to the sound of the train and look back into the tunnel. I was enchanted by the back of the tunnel. My parents were separated and I would usually visit my dad on the weekends. Our time together always started with great takeout food. My mom always made home cooked meals which were great but I looked forward to exploring new cuisines on the weekends with my dad. When I got my first taste of Japanese Teriyaki, I was fascinated by the cuisine.

QUALITIES OF A STRONG FATHER

Leyden Lewis: Black queer men tell me about the absence of their fathers and l feel very lucky that is not my story. My dad, Lionel Lewis, is an artist at the core with a talent for drawing and expression. He’s very focused on the mind, body and spirit.

He exposed me to art at a very early age. When he had to work, he would typically drop me off at the Met Museum or at the Brooklyn Museum. Both museums had Saturday children’s programs. This was in the late 70’s and early 80’s and he had to work on Saturdays. He would say something along the lines of “I’m leaving you in the Greek wing of the museum, when I return I need to see these drawings”. He was very athletic but his parenting style was to push me towards my tendencies. Going to the aquarium, movies, the park -- those were my tasks. If I sang I couldn't sing loud enough. 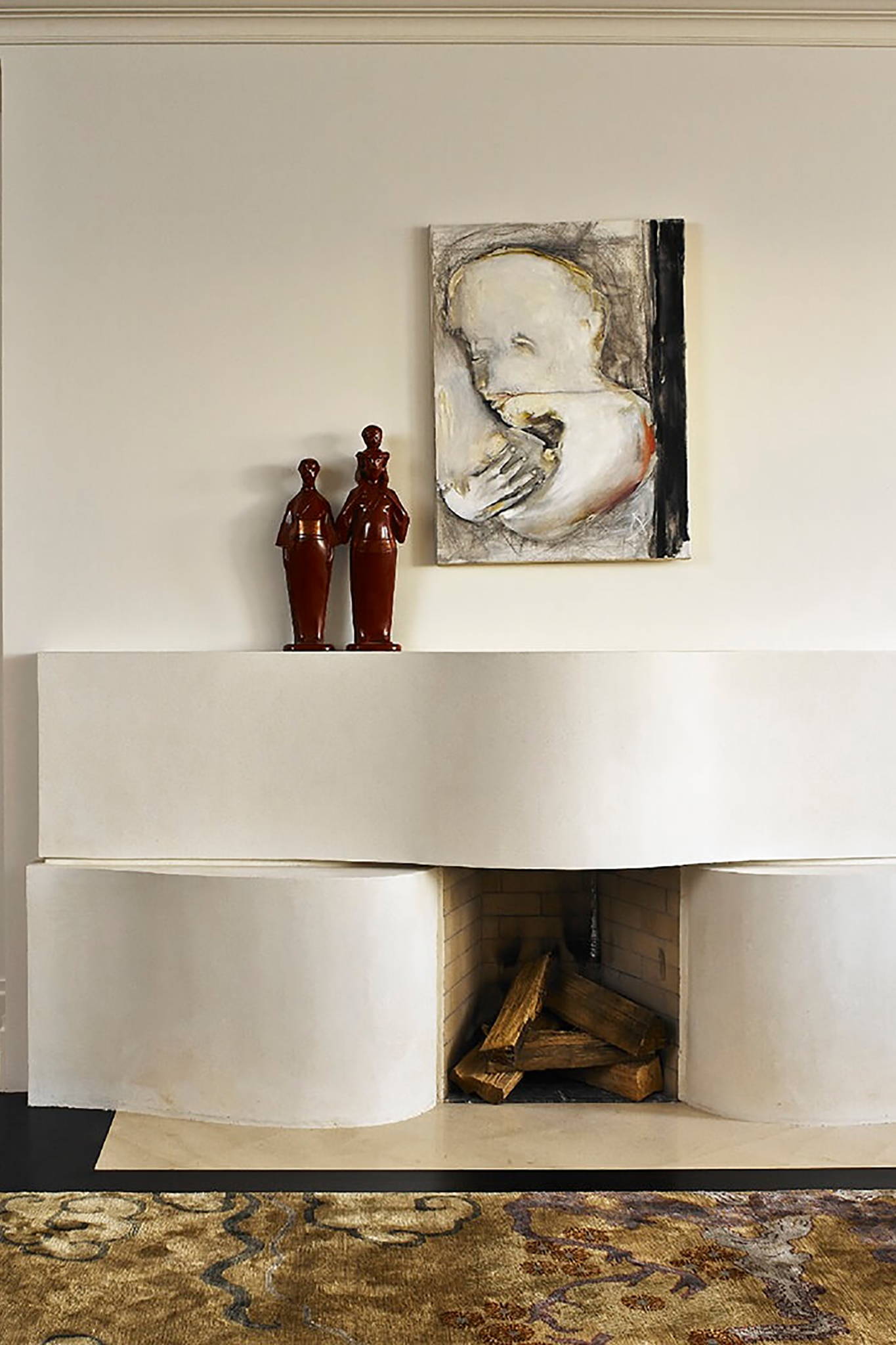 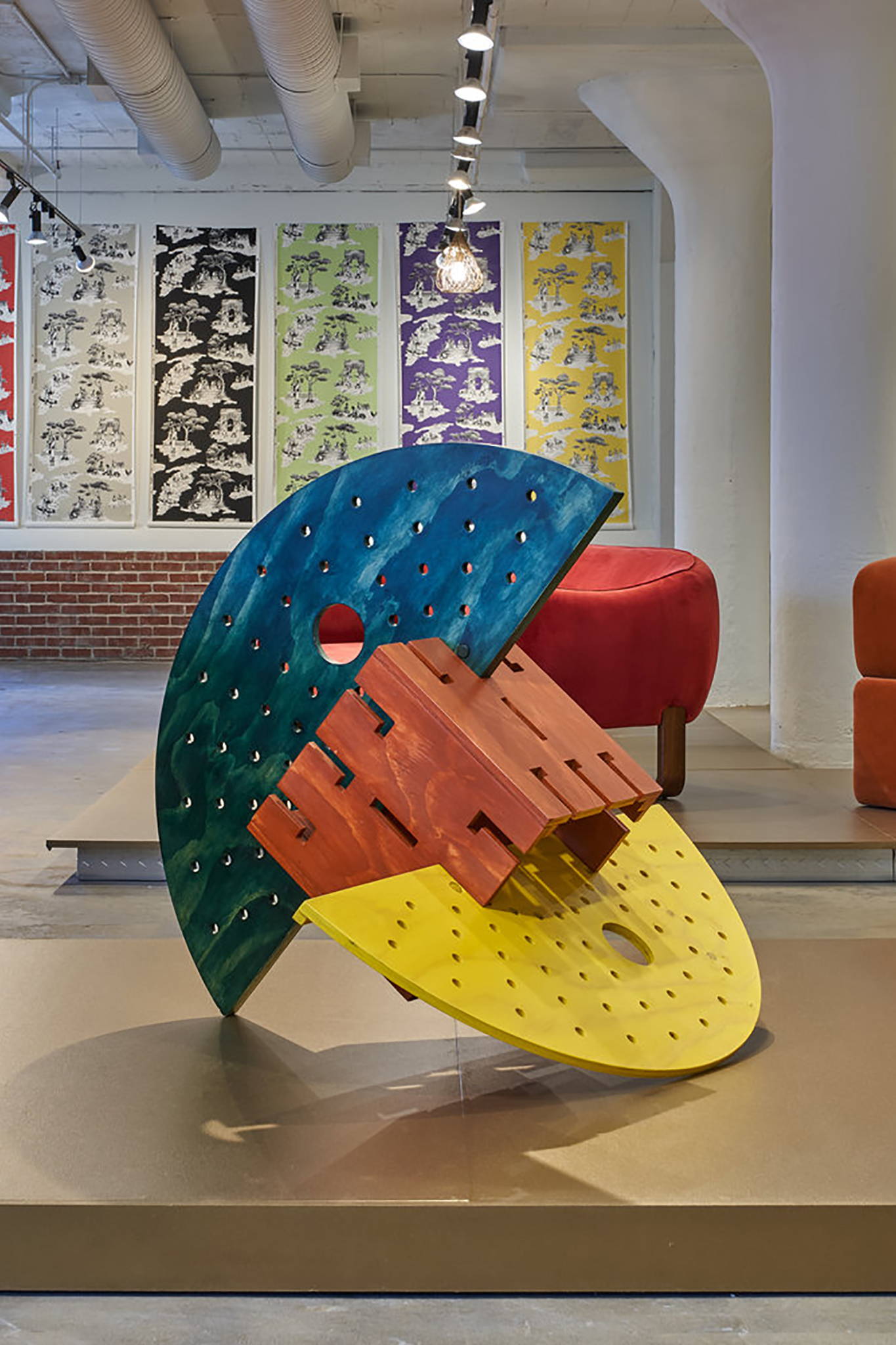 I recently went on a trip to Khartoum, Sudan to visit the potential sites for the future administrative building structure which I am designing for the Abdel-Rahman Foundation for Education. A not-for-profit organization whose mission is to support the continued education of girls and young women between the ages of 14 and 21. I had never visited a place like Khatoum in a country like Sudan. I felt less hungry, less impulsive. I was surrounded by people who look like me. I realized how all my coping mechanisms in the U.S. have to do with low levels of anxiety. In Sudan I did not feel that I was being constantly profiled, that I had to be conscious about every move I made.

It’s not like that in the U.S.; it’s an extra layer to my job to consistently advocate for the lack of representation in this industry. I’d love nothing more than to be recognized for my beautiful work in the design space, period. It seems quite backwards, the way things are, and it is exhausting and nonsensical.

I am a part of the Black Artist + Designers Guild ("BADG") which was founded by Malene Barnett, and for such a strong and prominent group of artists, designers and makers, we persistently show up to represent Black culture and design in order to remind our industry that they continue to exclude versus include. I know some of my colleagues at BADG have their beautiful creations on 54kibo, including Lisa Hunt’s gold motif wall art, Royal Palm Repeat Print, for example, and Baughaus’ Jamaican-inspired ceramics collections which truly brighten and liven up a dinner table. Pieces such as the Sand Dollar coasters, salt and pepper shakers, and the Sea Biscuit appetizer plates and bowls can make for great gifts for a family or even for Father’s Day - especially for a dad who loves to enjoy food with good company.

Back to THE SUMMIT

Get African Design inspiration, 10% off your order of $75+ and access to seasonal perks.